Orthopaedic service in Malaysia started with the establishment of the first orthopaedic unit at Kuala Lumpur General Hospital after the second world war in 1949 (Figure 1). The first head of unit was Dr. J A P Cameron (Figure 2), a general surgeon with M. Ch. Orth. of Liverpool. He was succeeded by Dr. O'Malley in 1952, followed by Dr. Donald Gunn (Figure 3) in 1955. Dr Abdul Majid Ismail (Figure 4) was our first local orthopaedic surgeon after obtaining the M. Ch. Orth. from Liverpool in 1957. When Dr Donald Gunn left for Singapore in 1957, again Dr O' Malley became the head for another 2 years before Dr Abdul Majid took over from him in 1959. 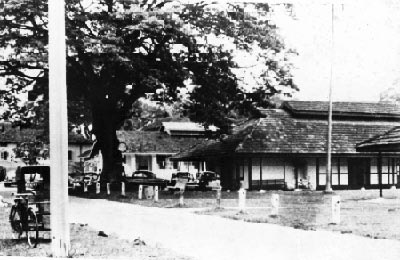 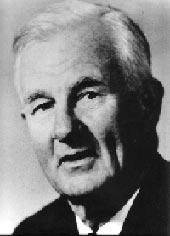 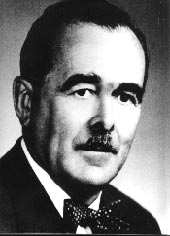 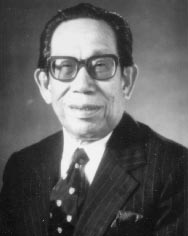 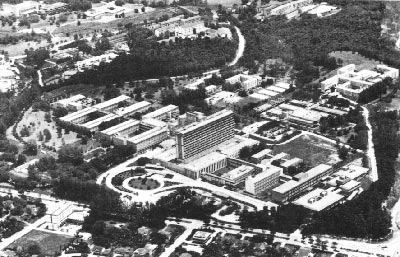 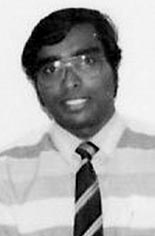 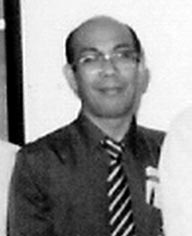 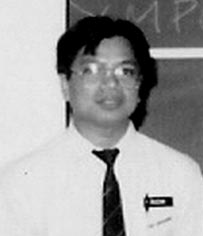 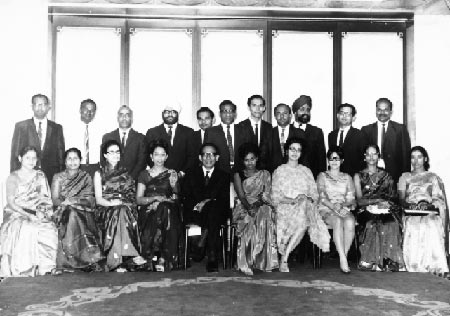 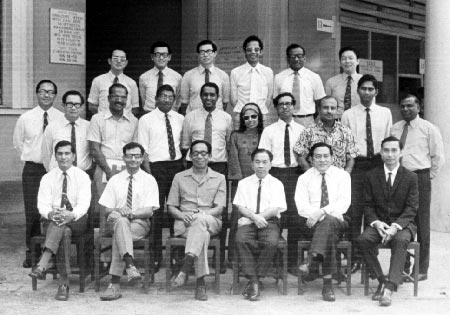 The main objective of this association is to promote the advancement of science, arts and practice of orthopaedic surgery and allied science as stated in the constitution. With the increasing number of orthopaedic surgeons over the years, the association recognized the need to ensure overall development of our members in various aspects of practice. Many measures have been taken especially over the past few years to provide opportunities to achieve this aim.

In order to encourage continuing medical education (CME) among members, MOA appointed regional representatives for five geographical regions (North, East Coast, South, Central and East Malaysia) of the country and provided financial assistance for them to organize local scientific meetings. Starting last year, various subspecialty interest groups were formed under the umbrella of the MOA. These groups serve to coordinate reaching and training activities for orthopaedic surgeons interested in these fields, and to support the regional CME programs by providing speakers and teaching materials.

With the increasing number of orthopaedic related basic science and clinical researches, MOA published the first orthopaedic supplement of Medical Journal of Malaysia (MJM) in 2000. To encourage more orthopaedic surgeons to involve in research activities, the MOA has recently formed a research committee that look into the possibilities of providing technical and financial support for research projects especially for members not attached to teaching institution.

In order to promote humanitarian values among members, a medical relief committee was formed at the end of 2004. The committee swung into action when several countries including Malaysia were affected by the tsunami disaster. MOA has served as a hub to deliver more than USD 300,000 worth of medical supplies donated by various orthopaedic organizations like Chinese Orthopaedic Association, Philippines Orthopaedic Association and Chiba Hospital from Japan to the affected areas in Banda Aceh and Sri Lanka.

The number of orthopaedic surgeons in this country is estimated to be around 350. With a 24 million population, the ratio is about 1 to 70,000, far from expected ratio of 1 to 25,000. In the effort to increase the number of orthopaedic work force in the country, MOA will try to make sure that the quality of medical care will be maintained. We also hope that we regional and international cooperation, development of subspecialty fields will be enhanced.

Special thanks to the following past presidents for their invaluable information :